We are pleased to offer you this value packed owners corporation information pack that includes pieces on Leadership, Governance and the Value of Community and Strategic Planning for owners in large scale community management.

Are you passionate about the large scale residential community you live in?

Have you considered being involved in the running and shaping of your community by joining the owners corporation Committee?

Often owners thinking of joining a Committee or even owners already on the Committee, don’t fully understand their role but have a strong interest in learning more about how they can improve the running of their owners corporation, or what a plan of subdivision is?

At the Quantum Group we’re passionate about assisting owners within our communities in ensuring they’re part of building and developing a thriving residential community they’re proud to call home!

So much so we’ve gathered industry experts from around Australia to provide an overview for you on key topics on their relevant expert fields.

The topic we cover in these presentations include:

Details on the relevant topics and links to their presentations can be found below.

We hope you enjoy these presentations.

All you need to know about the ‘the owners corporation bible’, – the Plan of Subdivision. 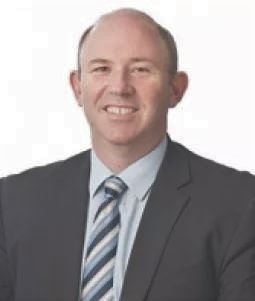 In owners corporation circles it’s known as ‘the bible’…

(Truth be known some of us may well keep it in our top drawer in our bedside table…allegedly. )

Safe to say that the plan of subdivision document is a critical document, as it forms the foundation of the owners corporation status, its members and its areas of responsibility, or common property. So that’s why Founder Michael Darby called in the expert Andrew Whitelaw Director at Whitelaw Flynn Law to have a conversation for you and bring together an extensive overview of ask plans of subdivision. 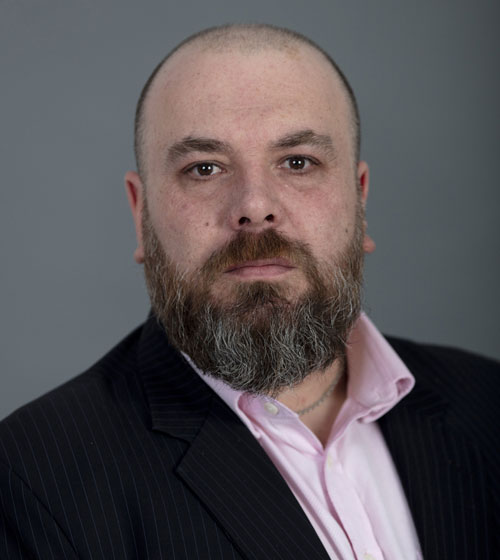 One of the most important governing instruments of owners corporation in Victoria, the Owners Corporation Act, is expecting to undergo some significant amendments come
1st December 2021, and one of its changes involves owners corporation committees.

Michael Darby, Founder of Quantum United Management, invited Tim Graham, partner at Bugden Allen Graham Law, to join him to have a deep dive into owners corporation committees. we Below is some of the key topics we covered in this 55min mega chat:

Whether you currently have a seat at the committee table of your owners corporation or are still weighing up your options to volunteer your time as one, my discussion with Tim is definitely with many key takeaways.

James has served on 3 owners corporation committees, is President of 2 and Secretary of another. He was on the Board of SCA (Qld) last 12 years and President for 2 years.

He has spoken professionally in the United States of America, England, South Africa, Hong Kong, New Zealand and of course Australia and is the author the book ‘Accelerated Success’ which was launched in March 2014. The book is described as a blueprint for success in life. 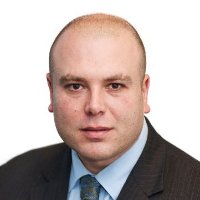 Tim is one of Australia’s foremost strata lawyers, has been awarded Fellowship of the Australian College of Community Association Lawyers for his expertise and regard by his peers as a specialist in strata, subdivision and owners corporations law. Tim is a Council Member and Victorian State Co-ordinator of the College.

Gary Bugden speaks about Strategic Planning, importance of Committees, value of Community and some Global Trends 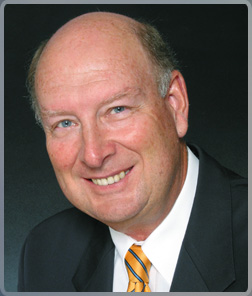 Gary OAM is a Strata lawyer, author, lecturer and consultant to some of the largest and most complex developments around the world.

In 2007 and 2009 Bugden was engaged by the Dubai Land Department, United Arab Emirates to assist with the formulation of a strata titles regime for the Emirate, a regime capable of regulating the large and complex projects that are there today. Between 2008 and 2011 he was engaged by the Department of Municipal Affairs, Abu Dhabi, United Arab Emirates, to project manage their Real Estate Laws Project. This included policy advice and drafting of arange of Laws and Regulations, including a strata and community titles regime.

I have known Gary for a number of years and he didn’t hesitate in providing a presentation for me as he understand and respects our passion and work we do in this niche field of owners corporation management in large scale residential communities.

Chris Bracher talks about the Value of Strategic Planning and Community. 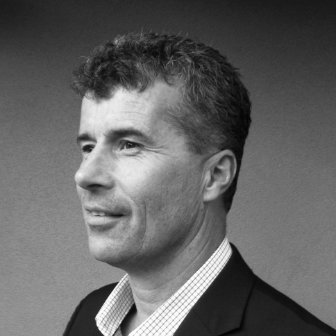 Chris Bracher is Director of My Neighbourhood: a company specializing in the provision of lifestyle and amenity solutions for new residential communities.

Chris is tertiary trained in recreation management and has held a number of roles aligned with his professional passion for establishment and support of authentic communities. His experience includes engagements within local government, private master-planned residential developments and sports club contexts.

His programming and strategic experience is complemented by recent managerial involvement in the provision of green physical amenity solutions for green-field and in-fill developments. He maintains an active association with the green industry through a My Neighbourhood engagement with the Nursery and Garden Industry of Victoria. My Neighbourhood is also the Community Development Manager with a soon to be launched master-planned project in Rockbank, Victoria.

Nicole Johnston speaks about Governance & Risk within an O/C Committee. 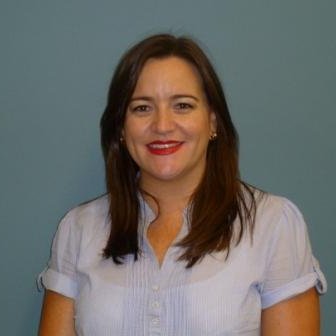 Nicole is an academic at Deakin University in the Faculty of Business and Law. Nicole specialises in research centred around multi-owned properties. She is also currently undertaking her PhD at Griffith University. Her doctorate examines developer governance responsibilities in the transition phase of multi-owned developments. Nicole was previously a practising property lawyer in Queensland. She is also guest Editor for a special issue on multi-owned properties in the International Journal of Housing Markets and Analysis.

Watch The Video
Please feel free to contact us to discuss a management solution for your community. Get In Touch